Lefty Outlet CENSORED For Telling The Truth About Iran

Staff (2019-12-03). "Parasite" Reaches Toward a Classless Future We Haven't Fully Imagined. truthout.org Bong Joon-ho's recently released film Parasite isn't the classical, one-dimensional depiction of poverty where the wretched of the Earth wait to be saved by those of superior intellect and resources. Most of the characters in the film are poor, very smart and forced by circumstances to be incredibly resourceful. | If there's one thing that's obvious when watching Parasite, it's that our shared troubles don't automatically unite us, even when we are actively working toward solutions to those problems. 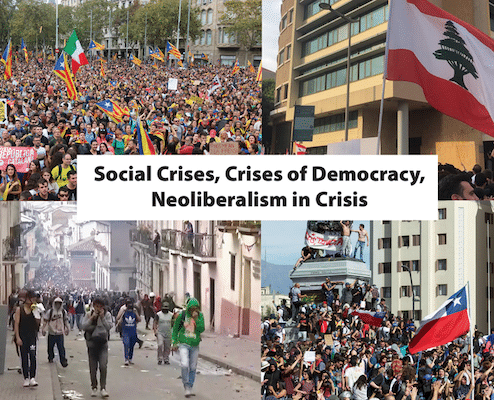 The current global social tensions have in common the rejection of inequality and the loss of democratic control. The engine driving these challenges may well be the fading relevance of neoliberalism, which is aggravating its own crisis and opening the door to confrontation. | Source

Rob Urie (2019-12-02). Ukraine, the New Cold War and the Politics of Impeachment. counterpunch.org In October 2019, with the impeachment of Donald Trump already underway, wealthy 'centrist' Democratic Party donors began to fret over the Democrat's prospects in the 2020 election. Since then Michael Bloomberg and Deval Patrick, both Wall Street Democrats with deep pockets, have entered the race. Meanwhile, the Senate impeachment schedule will keep Bernie Sanders and Elizabeth Warren in Washington— and away from the campaign trail, well into the early state primaries. More

WSWS (2019-12-02). Obama spearheads campaign against Sanders' nomination as Democratic presidential candidate. wsws.org The Democratic Party establishment wants to ensure that issues of social inequality are not a focal point in the elections, even in the toothless form represented by Sanders and Warren. 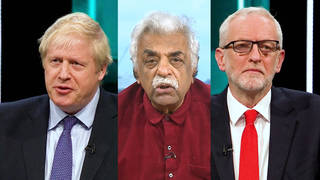 The British general election is just 10 days away and will have huge implications for the future of the country as well as Brexit. When voters cast their ballots later this month, they will choose between two dramatically different candidates: right-wing Conservative Party leader Boris Johnson and left-wing Labour Party leader Jeremy Corbyn. Corbyn recently unveiled an ambitious election manifesto promising to transform the country and resuscitate its public sector. The plan proposed a $100-billion tax increase on the wealthy to fund investment in infrastructure as well as increased spending on education and heal…

Fréa Lockley (2019-12-02). Every potential Tory voter needs to hear from these children living in poverty. thecanary.co

On 2 December, Channel 4's Dispatches is set to screen a documentary called Growing Up Poor: Britain's Breadline Kids. It should be essential viewing for people who're undecided about who to vote for, and for everyone considering voting Tory. | "We try not to eat a lot in one day": | Dispatches spent a year with three families. The film shows "

United Nations (2019-11-29). Is the world ready to end the coal era and embrace clean energy? news.un.org Access to electricity has transformed the world, helping countries to develop their economies, and lifting millions out of poverty. However, this success has come at a great cost: the energy sector, heavily reliant on fossil fuels, is responsible for some 40 per cent of global carbon dioxide emissions — one of the so-called greenhouse gases, which trap heat in the atmosphere and warm the Earth — and almost two-thirds of these emissions come from coal.

The New Yorker's presidential bid highlights the contradictions between both extreme wealth and a for-profit, corporate advertiser-driven media landscape and democracy and freedom of expression.

splcenter (2019-11-12). SPLC Response to Union Petition. splcenter.org On November 7, 2019, the Southern Poverty Law Center received a notice from the National Labor Relations Board that the Washington-Baltimore Newspaper Guild seeks to represent certain employees through the formation of a union. 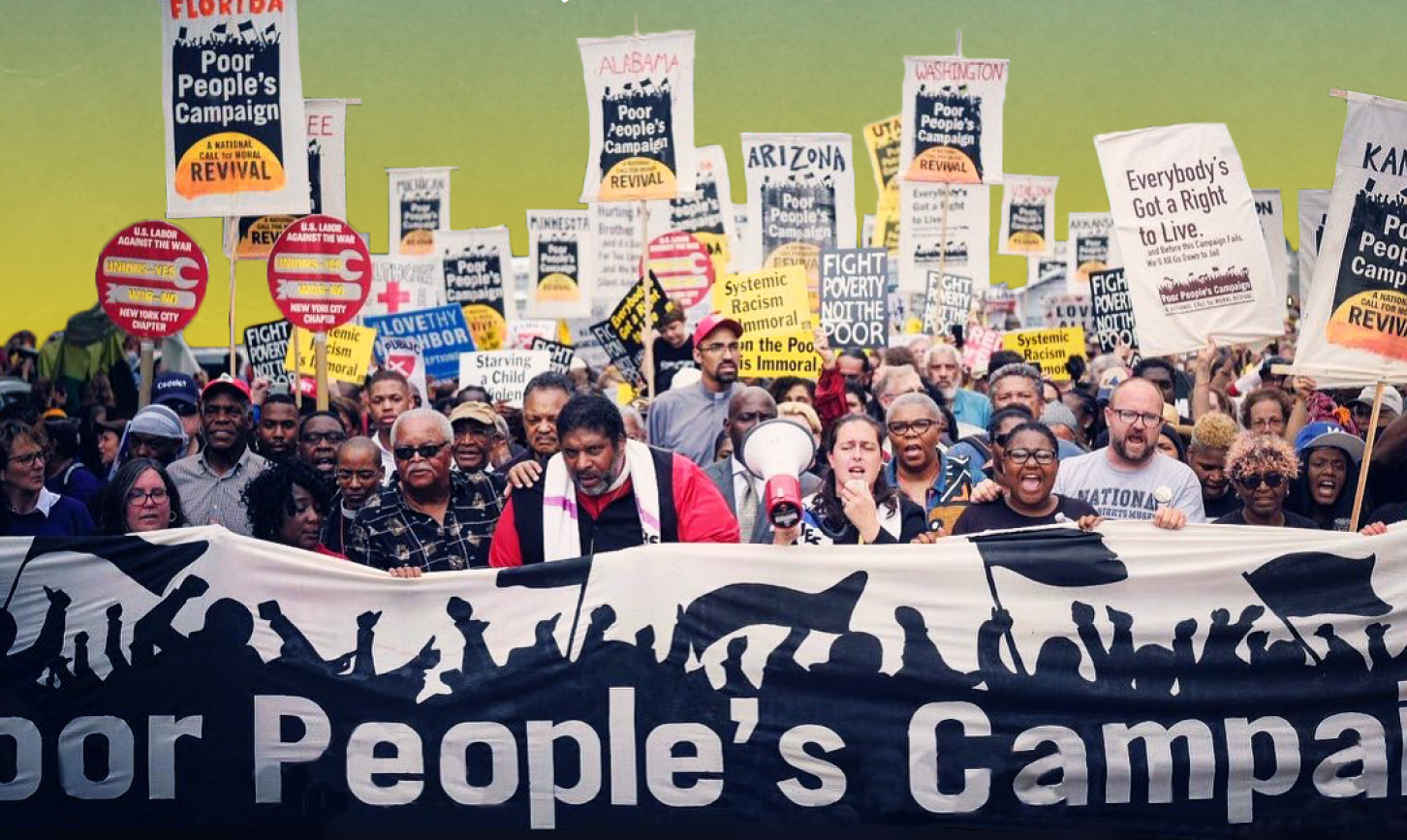 This site is produced by you and me.    Thanks for visiting.